by Annika Basten, Dshamilja Roshani, Emmanuel Dahan, Vanessa Lee, Yasmine Bakr
We decided to use the G20 Summit as a focal point as it reflects current political, economic and social processes. We found that public discourse about the G20 often failed to provide firstly general information about the summit itself and secondly explanations for the motivations behind the protests, including its whole diversity and controversies. Therefore, we wanted to make this knowledge accessible by summarizing basic information about the G20 before proceeding with our own criticism about the G20 summit. We hope to create alternative narratives – not only by opposing the labelling of G20 protests as useless, destructive and purely violent actions, but also by presenting a different view on the “partnership with Africa” and all its related topics. 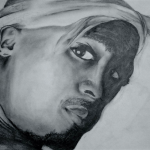 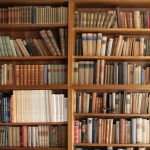 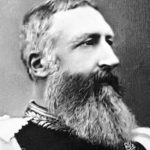 by Nina Sophie Meyer | Have you ever asked yourself how Congo is the most resourceful country in the world, yet its people are amongst the poorest? “It’s Time To Listen”, sheds some light on the horrors of the continuing exploitation of the African continent, specifically of the DRC and its people. Not only is this topic largely neglected in the mainstream media, the prevailing discourse is having us believe that the struggles of the DRC and its people are neither directly caused by European continent nor actively affect it. This podcast is an attempt to expose some hidden truths, to explain who is concealing them and why.